How many ads would you estimate you see or hear on a daily basis?

Your eyes might pop at this figure, but research shows that the average American is exposed to 10,000 ads every day!

Whether it’s a live TV stream, a radio show, or even a good, old fashioned billboard, we face a bombardment of ads and promotions whichever way we turn. But have you ever stopped and wondered where all this attention grabbing media originates? Who strategized the concept behind that ad? And how did the idea become a reality?

Ready to take a deep dive into digital media buying? By the time you’re finished reading this, you’ll be able to explain exactly what media buying is and how it works.

What is media buying in marketing?

Media buying is the process of purchasing ad space, whether on an online platform or on a more traditional space like print ads in a newspaper. Media buying can also be defined as the art of gaining the most publicity for the lowest prices.

Men’s Alley is a fictitious men’s clothing company, specializing in designer, high-end ties. They are about to receive a new delivery of highly fashionable ties and want to gain as many customers as possible. To achieve this, they need to advertise.

Sometimes, Men’s Alley advertises through the local fashion magazine, but since the goal here is to gain a serious amount of publicity, Men’s Alley’s sales rep is going to enlist the help of a media buying agency.

This is a worthwhile step as a good media buying agency has existing relationships with media owners which can be used to land the best deals for clients. Well-established media buying agencies are also experts at finding the optimal advertising channel for their client’s particular needs.

At this point, the media planner has done their job and a media buyer takes over. We’ll get into the technical nitty gritty in another section, but for starters, allow Men’s Alley’s media buyer to walk you through the basic process of actual media buying.  Here, we have an overview of what the media buyer’s job will entail in this scenario:

Whew, that was a hefty dose of media buying information to digest in a few minutes!

Our deep dive into media buying is just about to get a little deeper, but have no fear…the questions and answers below will make things a whole lot clearer.

Let’s begin with clarifying the following:

What is a media buying platform?

Some of the top media buying platforms out there are:

If you went ahead and checked out some of those media buying platforms, you probably noticed the following terms coming up again and again: 'programmatic media’, ‘demand side platforms’, ‘supply side platforms’, ‘real time bidding/RTB’, and ‘direct buys’.

To get a grip on what this all means, we’ll answer the following question:

What are the types of media buying?

Demand-side platforms and supply-side platforms work hand in hand with the programmatic ad buying process. Simply put, SSPs enable publishers (most publishers are website owners in this context) to sell their available ad space to DSPs. In turn, advertisers use DSPs to buy ad inventory from publishers. In effect, to buy ad space from a publisher is to buy social traffic.

In contrast with the automated system of programmatic media buying, direct buying refers to the more traditional method of ad buying. This involves a lot of human involvement to manually find the right publisher, negotiate price and buy ad space directly from the publisher.

What did they do to get it right?

Using programmatic ads, they targeted their audience’s online shopping carts on Flipkart. They used customer segmentation to group customers into categories, such as price range and buying habits and continuously created multiple ads to target different segments. If, for example, a user added a phone with a 3500 mAh battery, ASUS would target them with an ad for a phone with a 5000 mAh battery at an even lower price.

ASUS increased the efficiency of their ads by three times, multiplied their market share ten fold and reached their goal of selling a million units!

In 2019, Shelter urgently needed charitable donations for emergency housing to help the homeless through the cold winter months.

With efficient media buying, they were able to buy impressions at a lower than expected rate, gaining 15% more impressions at no cost. Their main success, however, was an increase of viewability rates by 70%!

During a difficult financial year, AirAsia used CRM data to create a programmatic campaign on Facebook.

These groups were targeted with display and video ads on Facebook in the following ways:

According to Facebook’s case study, the impressive results showed that AirAsia’s campaign generated an ROI of thirty times!

Media buying is an intricate industry which, when leveraged correctly, can bring about great brand success.

There are several main factors to keep in mind:

One final, important point: Due to its complex and involved nature, media buying can take a lot of trial and error. Using project management software is extremely useful in smoothing the path to media buying and can automate a lot of the complex processes involved.

Workamajig’s project management software is designed to help you sail through the media buying process. Companies that use Workamajig’s media buying tools know they can also relax about the financial aspect–we deal with that too, easy peasy. 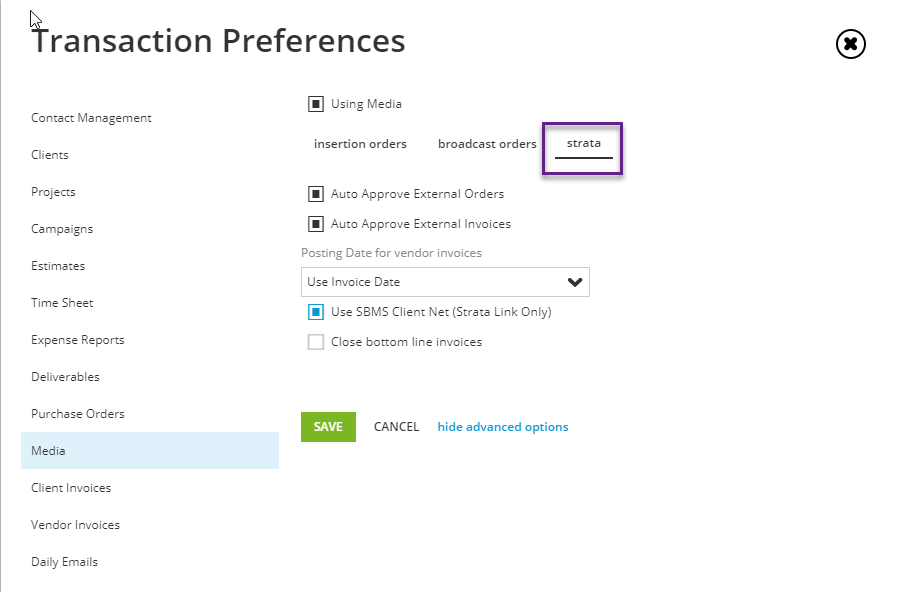 The Strata Link tool allows you to easily import broadcast, print orders and invoices from the Strata media buying system into Workamajig. 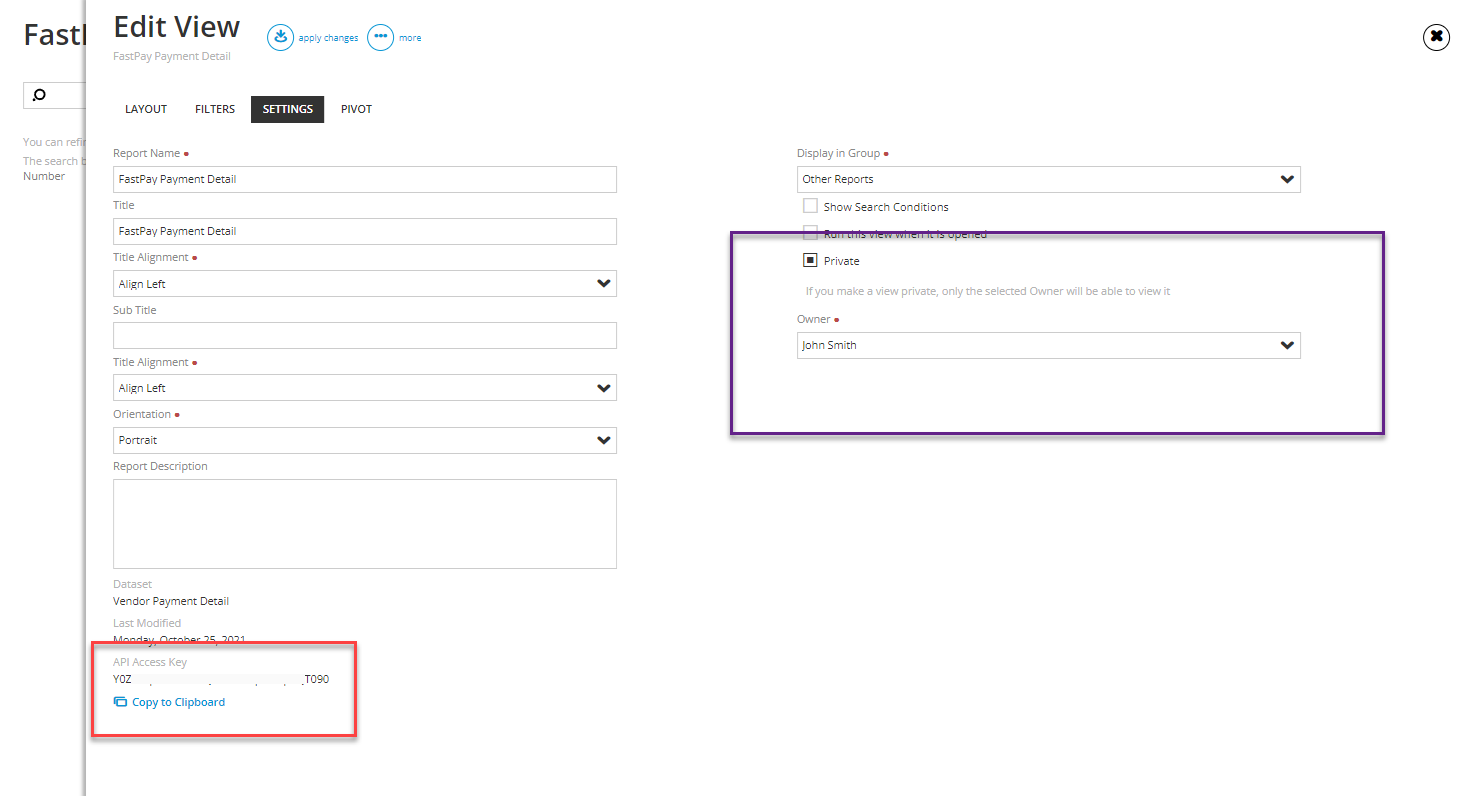 Workamajig integrates with FastPay and CSI. These two fabulous media buying payment solutions integrate with the industry–specific systems you use to fully support your media buying accounts .

Workamajig wants to see you reveling in media buying success!

Find out how Workamajig can help you get it right the first time.

Over a decade of Powering profitable agencies 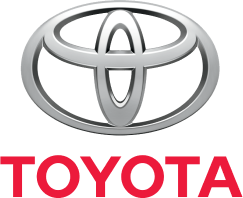 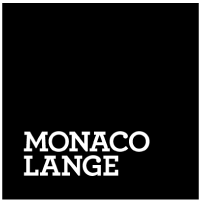 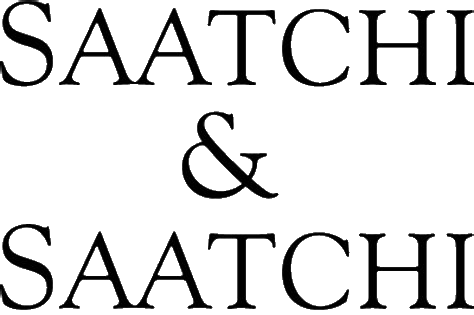 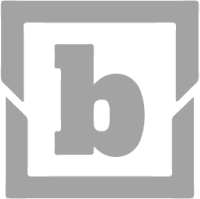